[UPDATE: More good news!  I just heard that this book has been awarded the History of Education Society’s Outstanding Book Award for 2015.  Wow!  I’m very grateful to HES and to the selection committee.]

What have conservatives wanted out of America’s schools? 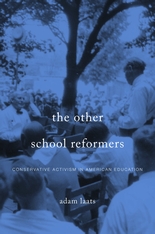 meant to be “conservative” about American education?

When I started asking those questions a few years back, I went at finding the answers the wrong way.  At first, I visited the archives of prominent conservatives such as William Bennett and the Daughters of the American Revolution.

But I realized that I was putting the cart before the horse.  If I wanted to find out what made someone “conservative” about education, I couldn’t pick out the proper conservatives ahead of time.  So, instead, I examined the four most famous educational controversies of the twentieth century.  I looked to see who showed up to advocate the conservative position. Using this method, I identified what I call “educational conservatism.”

In short, the tradition of educational conservatism has ranged beyond any single self-conscious movement or organization.  From the 1920s through the 1970s—and, I think, well beyond—conservatives have agreed on a few basic principles.  First, conservative activists have rarely questioned their shared assumption that schools matter, a lot.  Among conservatives just as among twentieth-century progressives, activists have assumed that what goes on in schools will determine what goes on in society.  As a result, conservatives have insisted that schools must push a steady diet of religion and patriotism on their students.  The specific meanings of proper public religion and patriotism have changed significantly, but conservatives have always insisted that schools must never wobble in their firm adherence to the inculcation of traditional values, however those values are understood at the time.

That’s my argument, anyway.  Is it any good?

To find out, you can listen to an interview at National Review with John Miller.

Or read some reviews:

Laats’s analysis of the social and political contexts in which this [conservative] resistance [to educational reform] occurs makes this book a must-read for anyone interested in or hoping to effect educational reform—whether in the sciences or in other disciplines.

The Other School Reformers: Conservative Activism in American Education is the first comprehensive historical study of conservative educational activism in the United States. . . . Laats makes a compelling argument that a powerful tradition of educational conservatism has played a decisive role in shaping American public schools and culture from the 1920s through the present. . . . The Other School Reformers makes a vital contribution to the history of education by identifying a clearly discernable and politically powerful tradition of conservative educational reform in the United States since the 1920s. One of this book’s strengths is its ability to explain the connections between these four episodes separated by time and space, and also to account for such differences as the changing ways that conservative educational activists dealt with race and religion.

The Other School Reformers is about big ideas and big questions. At bottom it is a valuable portrait of how Americans vie, in an ongoing way, to answer the questions that matter most: Why do we educate? What are schools for? And, in the context of crosscutting claims about the intrinsic relationship between ‘education’ and ‘democracy,’ what has, does, and should each of those terms mean?

If we are wont to think that American conservatives mobilized in opposition to Communism or Socialism, secularism, or the political demands of women and minorities, both Kruse and Laats, but especially the latter, show us how much conservative opposition in America has been directed against a modernist philosophical tradition that is uniquely the country’s own.  If American conservatives have long demonized unsavory ideas as foreign imports, they have also demonized the country’s own anti-foundational traditions.

4 thoughts on “The Other School Reformers: Conservative Activism in American Education”

Now available from Oxford UP: 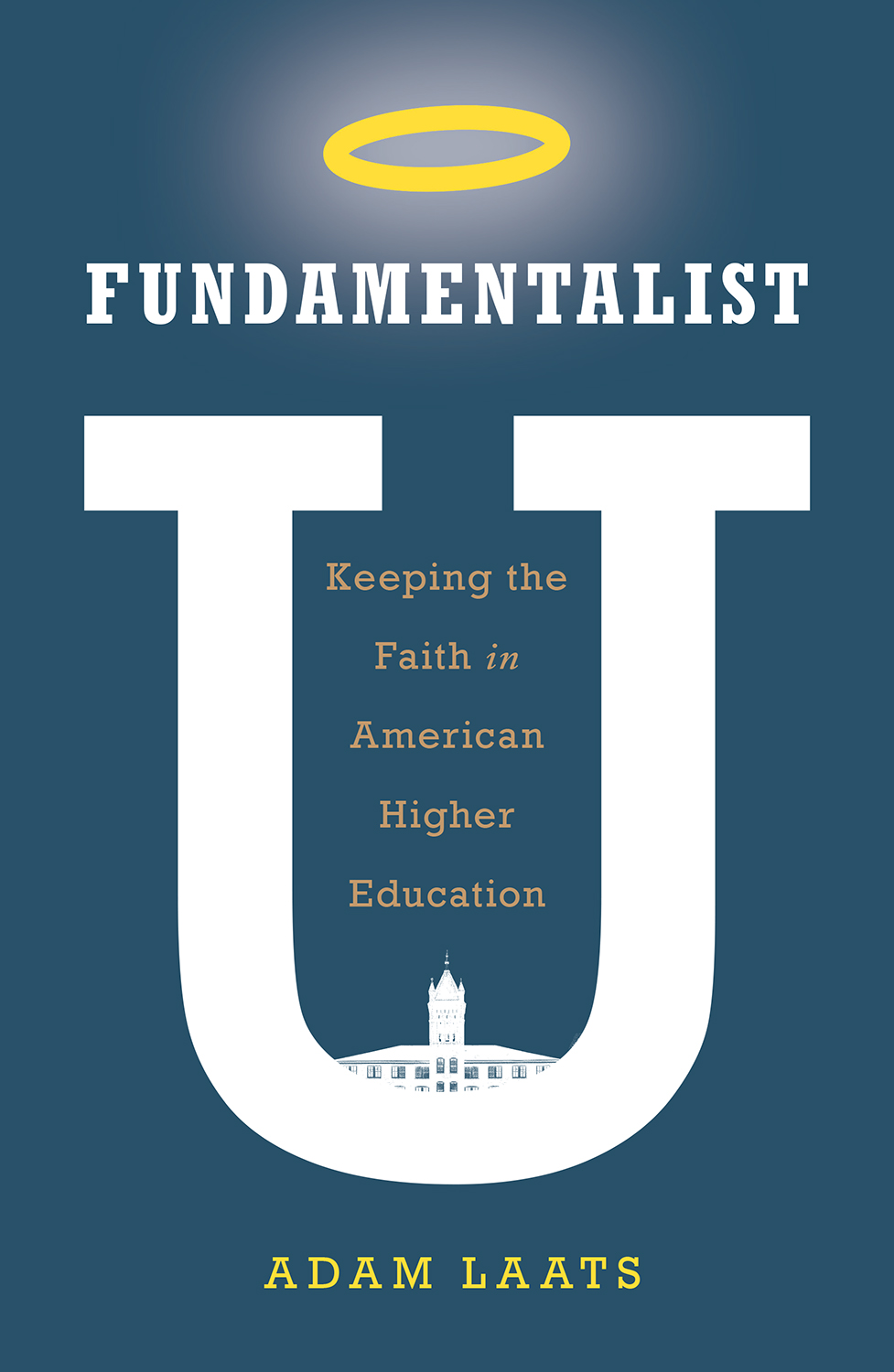 In this 2015 book (Harvard UP), I ask the question: what does it mean to be “conservative” about education?

In TECN, I team up with philosopher Harvey Siegel to tackle a different question: Why are we still fighting about evolution?

My first book (2010) looked at the roots of our current educational culture wars: 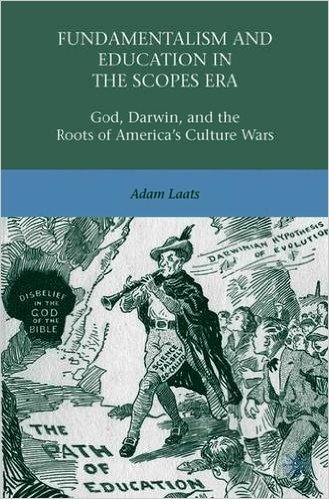